Who is the National Ministry Leader? 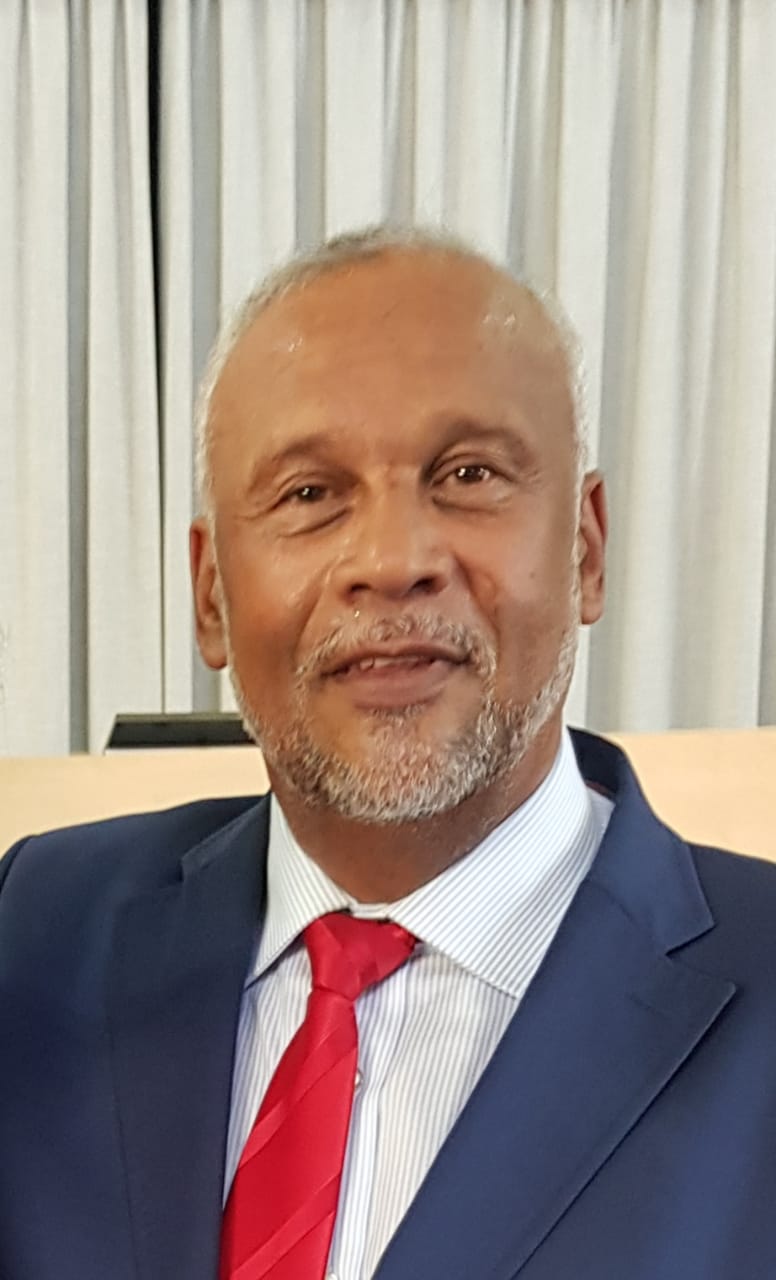 Rev Greg Matthei came to a personal faith in Jesus Christ, in 1978, forty years ago under the ministry of Pastor Angelo Scheepers. He sensed the call of God to Pastoral Ministry almost immediately and started his theological studies at the then, Cape Town Baptist College, and graduated with a Licentiate in Theology in 1986.

God has blessed Greg and Ursula with a wonderful family that is actively involved in Baptist Ministry. His wife, Ursula was BWD President in 1996/97 and their daughter Yolanda Ford was BWD President in 2016/17. Their son, John, has just completed his diploma in computer science. They are blessed with two wonderful young adult granddaughters. Their son-in-law, Dean Ford, is currently serving as the pastor of Beacon Valley Baptist Church.

As the President and Interim National Ministry leader of the Baptist Union of Southern Africa Greg's desire has been to see revival in every local church.

‘Will You revive us again, that Your people may rejoice in You? (Psalm 85:6)

Who is the National Ministry Leader?